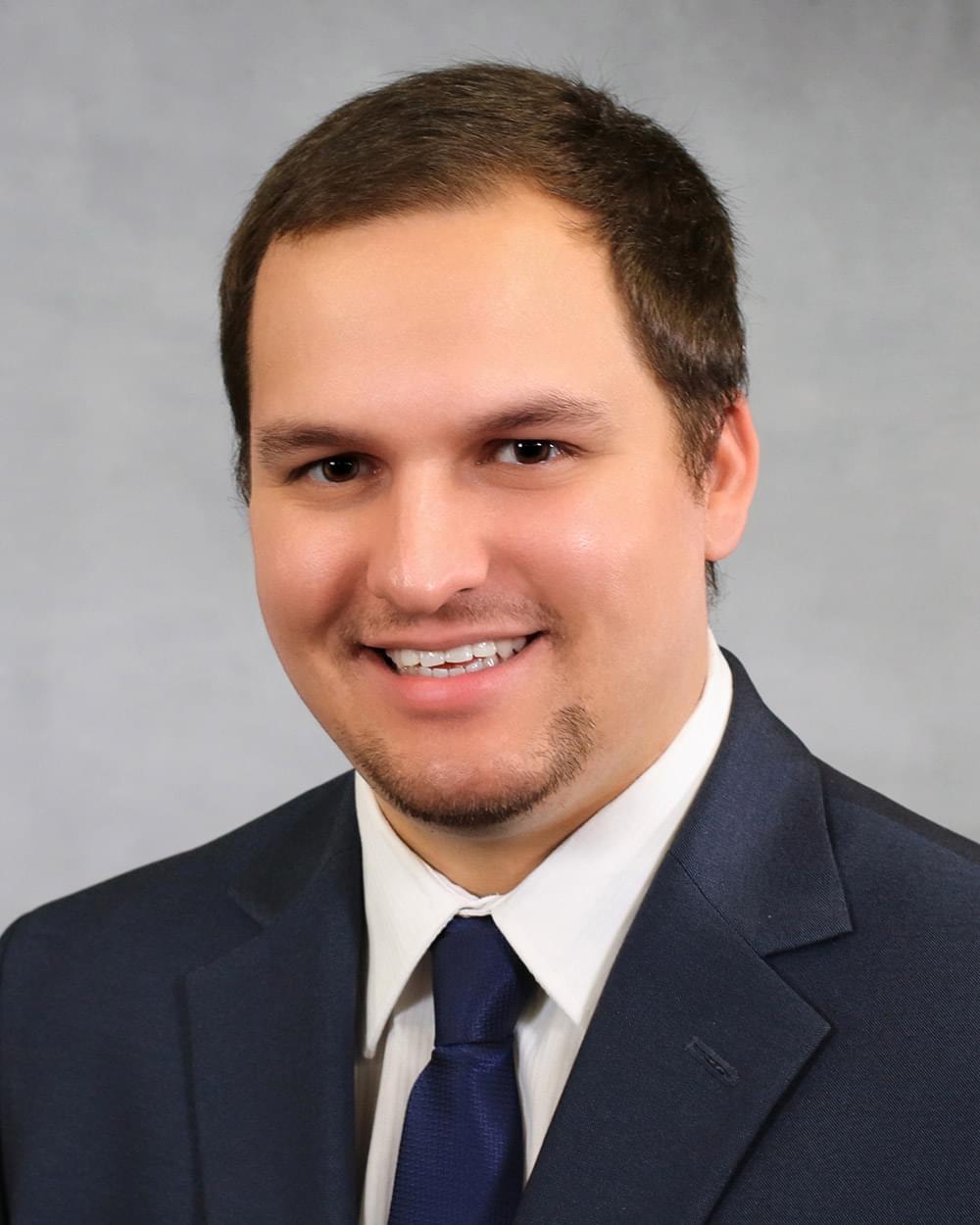 Anderson, who is pursuing a Master of Arts in history at UNK, received a $1,000 grant to conduct research that emphasizes new insights on Sandoz or new approaches to her life and work.

Born in 1896 in Sheridan County, Nebraska, Sandoz was an internationally known biographer and novelist who wrote some of the most memorable and realistic accounts about pioneers and American Indians in the early West.

She authored more than 20 books, using her keen attention to detail, compelling topics and blunt, accurate and compassionate descriptions to create vivid stories of the last days of the American frontier.

He’ll present his research at the 2021 Mari Sandoz Symposium at Chadron State College. The UNK graduate student was also part of a panel discussing immigration in the American West during this year’s virtual symposium.

Anderson is the community engagement director at the Trails and Rails Museum in Kearney.

The vision of the Mari Sandoz Heritage Society is to perpetuate and analyze the literary and historical works of Sandoz and honor the land and people she wrote about – Native Americans, ranchers, farmers and those who settled the High Plains.