Recently a man named Ashley Gorley broke a record in music.  He is a songwriter, and he has earned his 50th No. 1 song at country radio with LOCASH‘s “One Big Country Song”.

Gorley is the only songwriter in ANY genre to earn 50 No. 1 singles in the history of the Mediabase and Billboard Airplay charts.

His lists of number ones create a perfect playlist. (listed below)

His name should be as big of a household name as the artists that record his hits.  This has all happened in the last 14 years.

I am telling everyone I know about him and his great accomplishment he has reached and the amazing music he has given us.  Plus, with being in his early forties, I am sure we are going to be hearing a lot more from him.

Congrats Ashley Gorley—From a huge fan of your work! 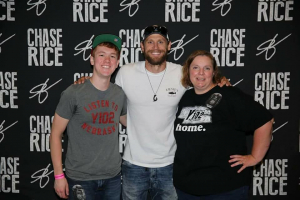 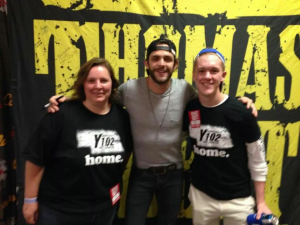 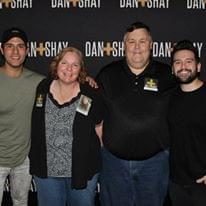 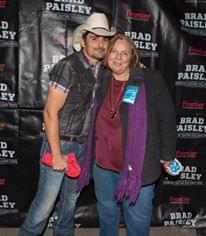 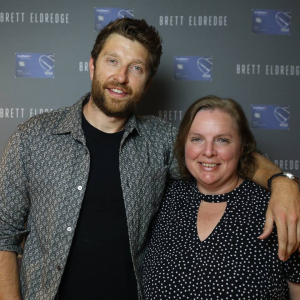 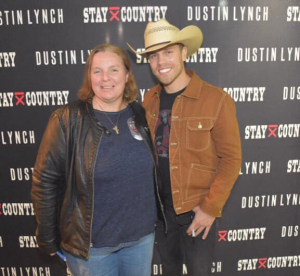 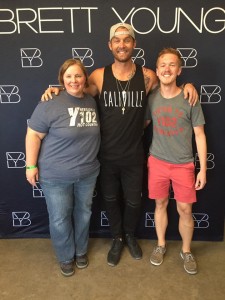 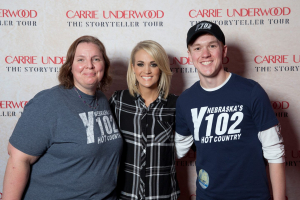 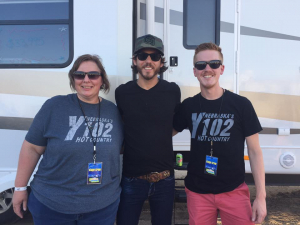 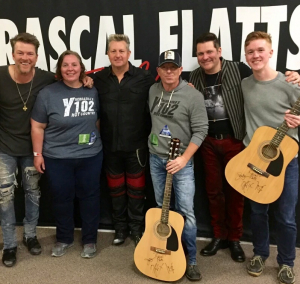 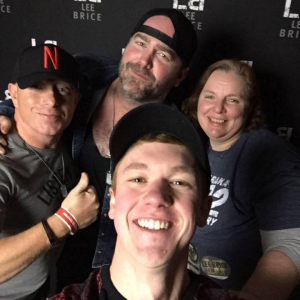 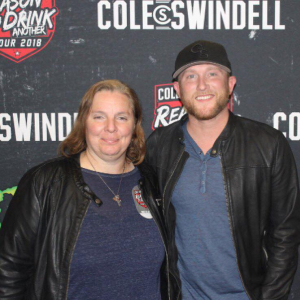 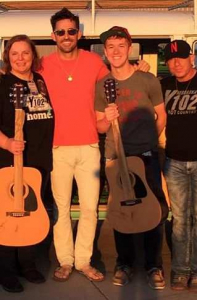 KANE BROWN’S LATEST PROJECT SHOWS ALL SIDES OF HIM

The Man Behind Some Of Your Favorites