Chris Young, Chris Janson and Tenille Townes are all scheduled to perform during the 2019 Macy’s Thanksgiving Day Parade.

More than a dozen musicians will perform during the parade.  Young, Janson and Townes are just part of an amazing lineup.  Janson will be on Green Giant’s parade float, Young will be on the South Dakota Department of Tourism float, and Townes will be on Cracker Barrel Old Country Store’s float.

It’s been a big year for the three artists. Townes has had songs heard on Y102 including “Somebody’s Daughter” and “Jersey on the Wall,” while Young has new singles “Raised on Country” and “Drowning.” and he’s releasing a new album soon, and Janson recently released a project, Real Friends.

The Thanksgiving Day parade is famous for featuring giant balloons which may not happen this year due to high winds in New York City. 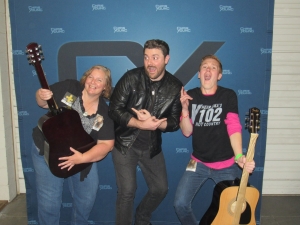 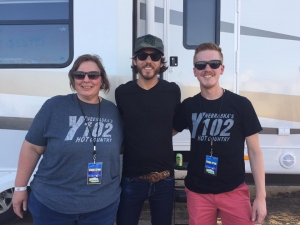 I love a good story!

Concerts On Your Couch

Must See TV This Week!